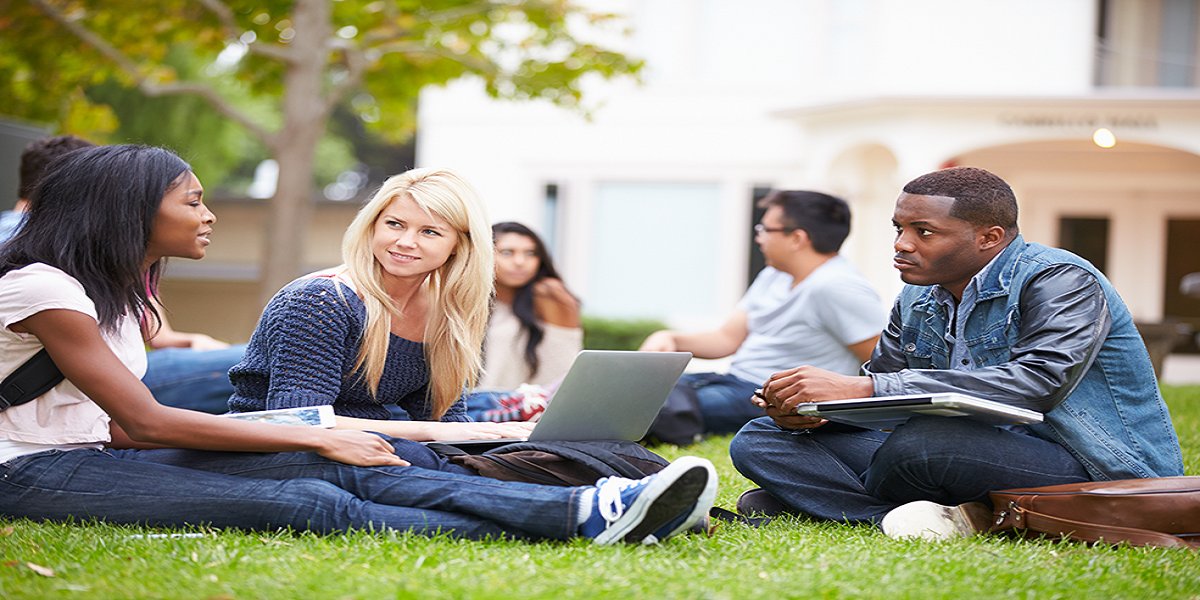 English is a complex language as sometimes even two similar-looking words do not mean the same thing while at others, different looking words mean the same. To fully comprehend what English is all about and master its grammar and vocabulary, you need to delve inside it to understand how it imparts the right meanings and what rules apply to do it right. Reciprocal and reflexive pronouns are an important part of the English language and help deliver the right meaning most effectively to the readers. It is necessary to study the correct use of reciprocal pronouns and reflexive to create perfectly meaningful and complete sentences that give readers an idea of exactly what you are trying to say without losing sense. This article by a coursework writing service explains what reflexive and reciprocal pronouns are all about and discuss their correct usage in various sentences.

What Is A Reflexive Pronoun?

Here is a list of some of the most common reflexive pronouns used in the English language:

Some Examples Of Reflexive Pronouns:

What Is A Reciprocal Pronoun?

A reciprocal pronoun is a pronoun that indicates when two or more people are carrying out or have carried out an action of some type, with both receiving the benefits or consequences of that action simultaneously. It is important to know that any time something is done or given in return, reciprocal pronouns are used. The same is true for when any time a mutual action is expressed. There are only two reciprocal pronouns. Both of them allow you to make sentences simpler and easy to understand. They are particularly useful when you need to express the same general idea more than once.

You must also know that a reciprocal pronoun is a noun in nature, so sometimes you will need to add ‘s’ to act as an attribute. For example:

Sometimes, when the subjects of a sentence are also used as the object of the same verb, at such places, using reflexive pronouns seems to be the right choice such as, ‘we see ourselves’ but in fact, it is not. As the reciprocal action of the verb is begin described here, therefore, a reciprocal pronoun is most suitable here.